Escargot de Crete is the Life Work of Dr. Charalambos Kiagias. He has studied Physics with a PHD from the Medical School of the University of Crete and decided to engage in the magical world of snails. In 2009 he created the first vertical unit for the production of snails and their products in Greece. Escargot de Crete to this day owns dozens of innovations that render it unique in the world.

"Love responsibility
say I and I alone
will save the world.
If it (the world) gets lost,
it will be on me" 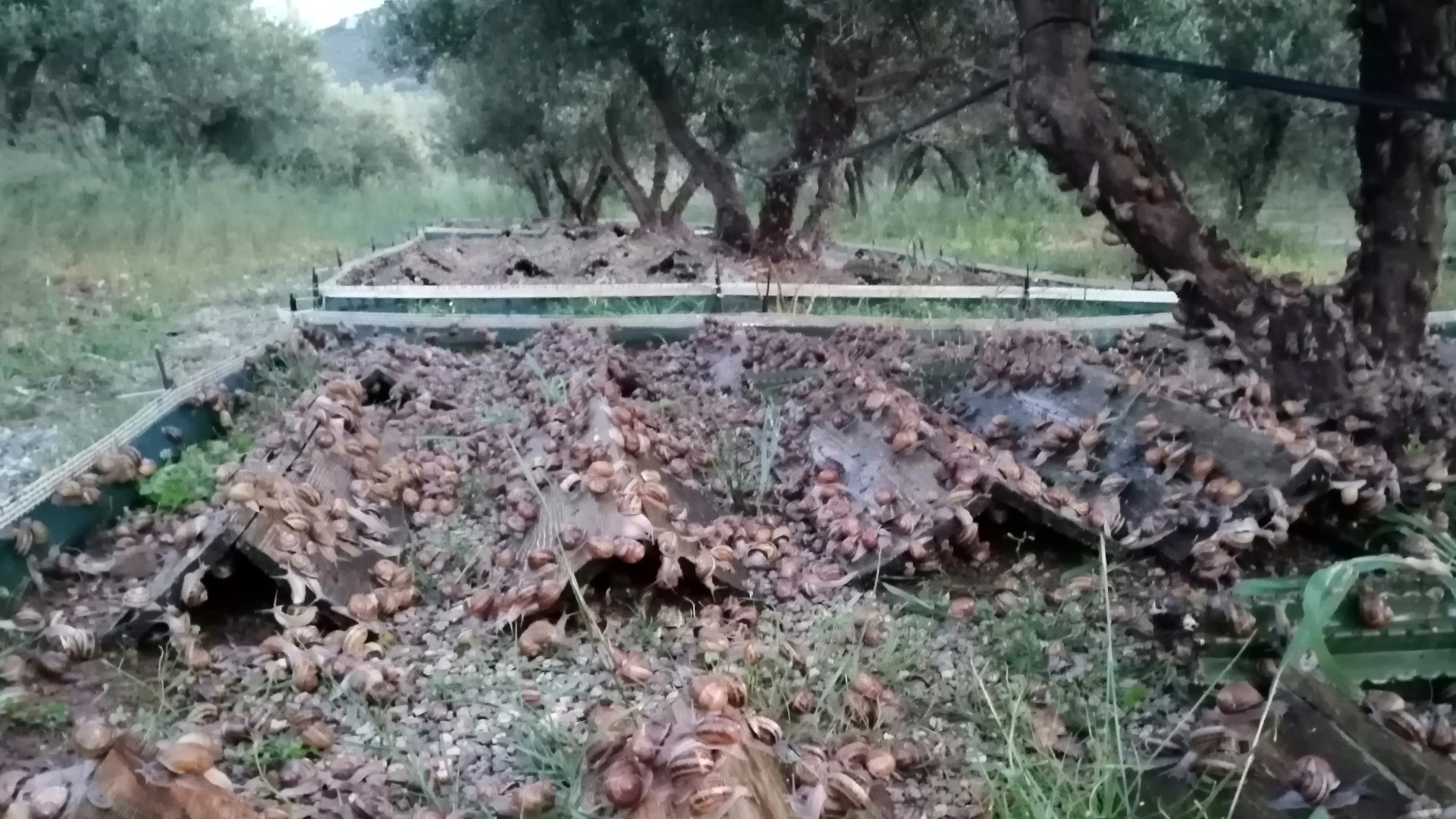 The area of Latzima is one of the most beautiful areas of Crete. Famous for its beautiful bays in the front beach (500 meters from our premises), and the spectacular sea caves. The entire front of the beach has been designated NATURA 2000 to protect the turtle caretta-caretta and the seal monachus-monachus. In the region Latzima operate some of the largest hotels in Rethimno.

The area Latzima is famous for its agricultural products, mainly for olive oil which belongs to the products of protected designation of origin (PDO), given the specific characteristics that make qualitative than other areas. It is also noteworthy that in the region are concentrated Latzima most biological olive groves in Greece with few exceptions, which are still conventional crops.

The local climate is mild with little rainfall. Temperatures in winter are relatively high and the summer mild. The temperature difference during the day is very small, which helps enormously productive activity of our units. Generally the climate is strongly xirothermiko very long periods of sunshine throughout the year, factors that play a large role in producing high quality snails.